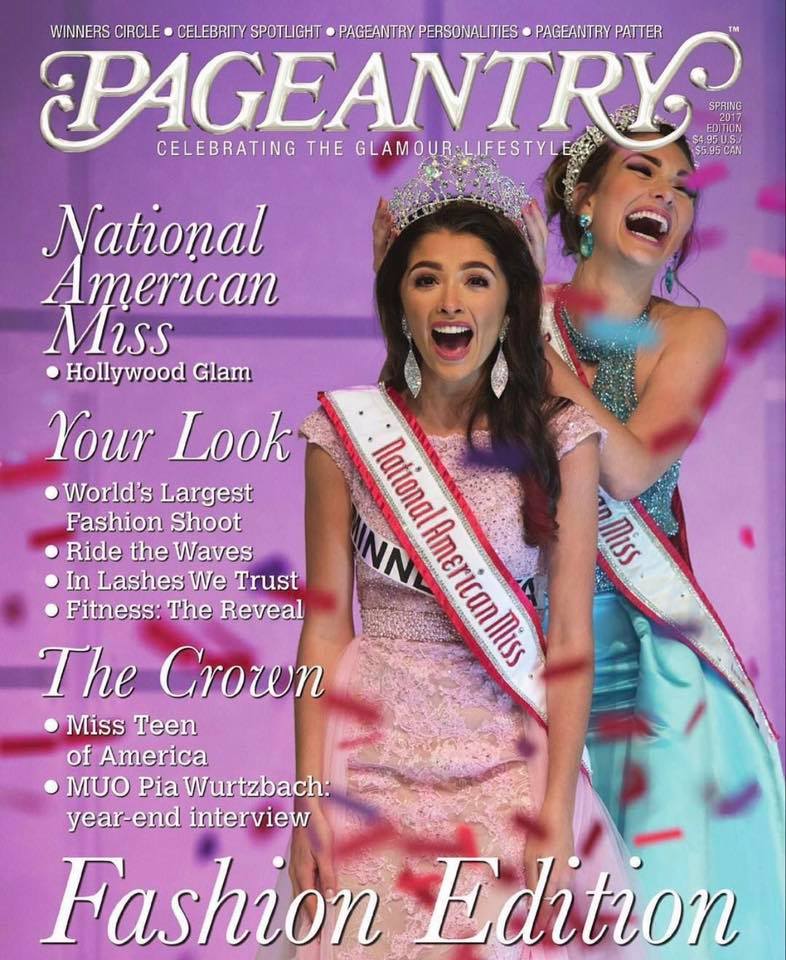 National American Miss (NAM) has recently been voted the number one pageant system in the nation for its value, integrity, and overall quality production. All NAM State Pageants take place at beautiful 4-star hotels and all events include concert level music, lighting and a gorgeous state-of-the-art stage. Like any extra-curricular activity though, there is a cost associated with participating in an event like National American Miss that allows it to award over $1.5 million dollars back to its contestants each year. The cost to participate in NAM, unlike many comparable programs, can be covered from a variety of different donors. The total sponsor fee is $550 and is broken down into 3 easy payments leading up to the state pageant.

The $550 sponsor fee is set up as a sponsorship program.  This means the cost to participate can be covered by sponsors including local businesses, family members, friends, etc. allowing each girl the opportunity to participate and have her sponsor fees covered by simply raising the funds instead of paying out of pocket.  All contributions made by a business towards a sponsor fee are tax deductible as an advertising expense.  Each of the sponsors will also be listed in the official State Yearbook that is given to all contestants participating at the state level. National American Miss also takes pride in working with each family individually through payment plans and one-on-one communication.

There are 3 required payments for each contestant to participate in the National American Miss State Pageant.  The first is the $550 sponsor fee that covers her entrance into the pageant and all of the required competitions to compete for the overall state queen’s title.  The second required fee is for the Production Number Outfit, which is $35 and includes her official National American Miss production number shirt and socks.  The final required payment is for the pageant finale tickets for family members or friends, which are $25 each.  At the pageant finale, each of the contestants will be presented on stage individually with all awards being given out including the crowning of the new state queen. 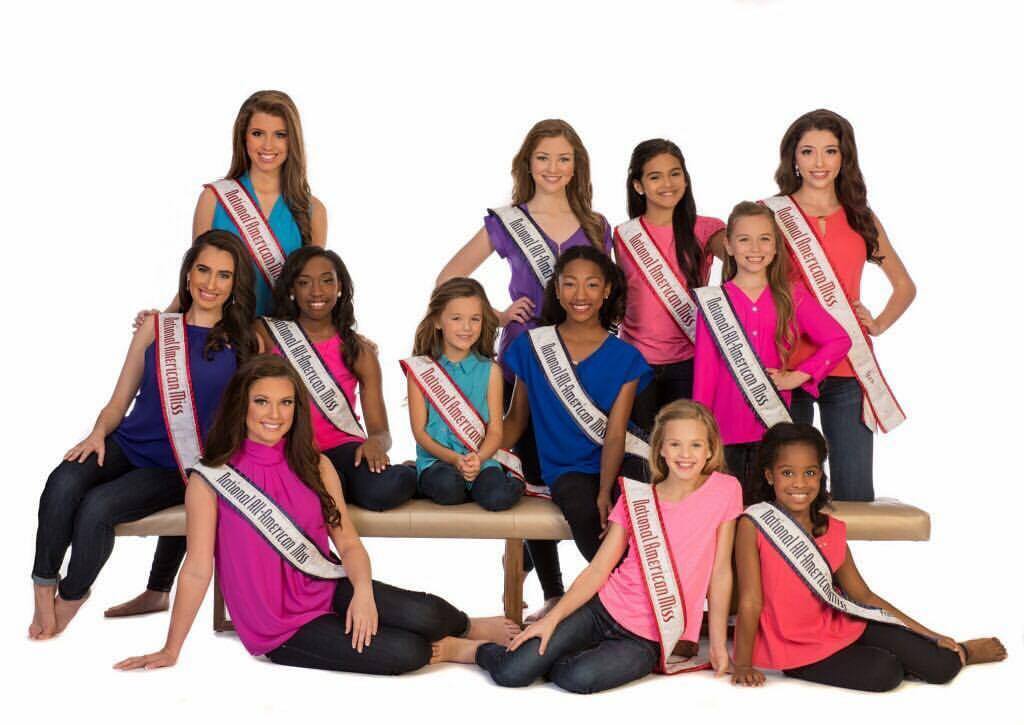 National American Miss also offers a variety of Optional Contests that contestants can participate in, if they wish, to showcase their individual talents.  These Optional Contests are an additional fee but have no bearing on who wins the overall queen’s title and are judged by a separate panel of judges. Additionally, if the contestant and their families wish to stay at the host hotel, they can do so at a special discounted rate that is set up by National American Miss.

Each year, NAM awards over $1.5 million dollars in cash prizes, scholarships and awards making it one of the most sought after prize packages in the country. At each state pageant alone, over $25,000 in cash and prizes are awarded to the state finalists.  To make one of the best prize packages in pageantry even better though, National American Miss also gives away a brand new Ford Mustang Convertible every year at its National Pageant, held in Hollywood, California.

With the highest quality production, individualized attention, and the opportunity for the contestants to meet life-long friends while gaining skills that will help her succeed in her future endeavors, National American Miss is truly an exceptional value for each girl to gain immeasurable values.